Of all the events that take place during the birding year, two are the equivalent of Christmas: the Big Garden Birdwatch in the UK and the Great Backyard Bird Count in… well, everywhere. So like all good birders, on Sunday morning, St. Valentine’s Day, I had a chair pulled up next to a table near our windows that overlook our backyard, my cup of tea, my Nature DX, and my iPhone with the eBird app opened and ready. All there was to do was to wait for the first bird to arrive and be counted. 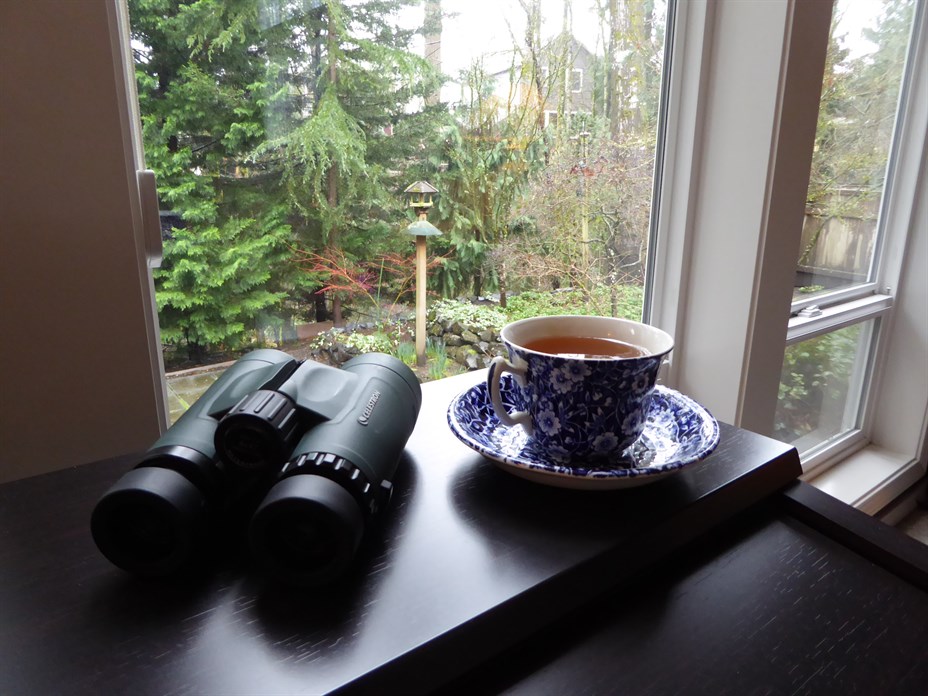 Finally a single Chestnut-backed Chickadee popped out of the foliage and into view - and just as quickly right back out of view again. Apparently, like someone entering an empty restaurant during a normally busy time, he decided that if no one else was there already that it might not be that good of a place to eat. Little did I know at that moment that he was right. The rain that had been falling for days and the temperature reaching into the fifties had brought about the opening of a new avian eatery just down the hill from our house.

After close to half an hour of watching our backyard and tallying only three birds - not three species, three birds - I decided to don my old Barbour jacket and head for my local birding patch along Crown Zellerbach road through the Scappoose bottomlands. (Rain, schmain - if you’re not willing to get wet, you don’t get to do much birding in the Pacific Northwest.) 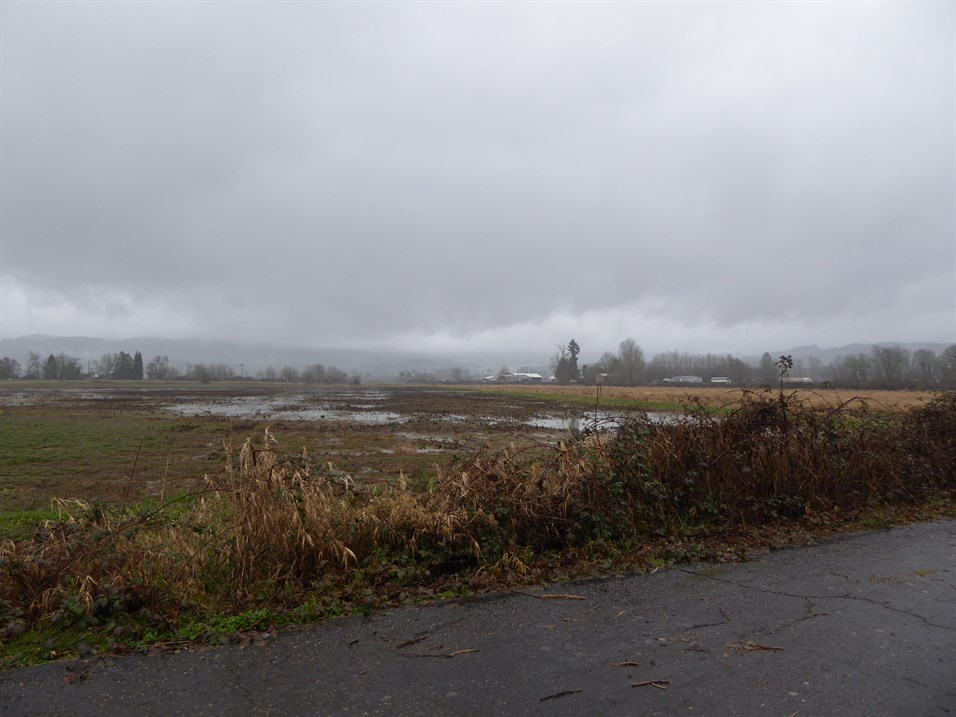 It didn’t take very long walking along the bottomlands trail to discover the reason for the absence of birds near our home on the hill. The flooded fields and over-flowing ponds in the lowlands had seen the first significant insect hatch of the year. Tree Swallows were zipping through the air, Bushtits and wrens were gleaning the tangled woody shrubs. Yellow-rumped Warblers and even a Black Phoebe were making fly-catching sallies in and out of the tree branches. And overhead, hundreds upon hundreds of Canada (and Cackling) geese were mixing their honks with those of Sandhill Cranes, mustering flocks in preparation to make “the big move.”

By the end of the day I had recorded twenty-seven species, six being firsts for the year:

The Celestron Birding Big Year now stands at sixty-three species. With the insect hatches now beginning and a trip to southern California in early March, I wouldn’t be surprised if the total reaches 100 very soon.

My travels thru Astrophotography

My name is George C. Lutch and I have been an amateur astrophotographer/astronomer off and...