Whenever I make the ten mile drive from my home to the nature trails on the east side of Sauvie Island called Wapato Greenway, I invariably find my mind drifting back to a silly mistake in the name of the seasonal lake around which said trails encircle. For some reason, I couldn’t free my mind of the image in an old Bugs Bunny cartoon of a lake depicted from the air being in the shape of the 1940s film star - she of the peek-a-boo bobbed blond hair - Veronica Lake. 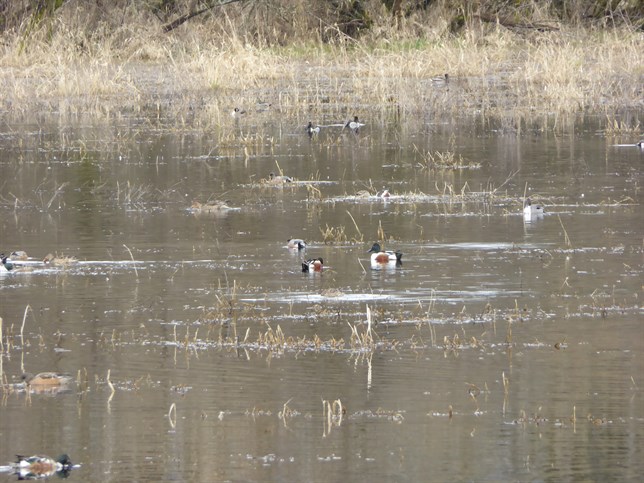 Thus, years ago, while I was leading a birding walk through the area and pointing out all the Northern Shovelers, Northern Pintails, and American Widgeons placidly gliding across the lake’s surface one February day, one of the birders asked if the lake had a name.

And as if on cue, my questioner replied “You don’t say, doc?” 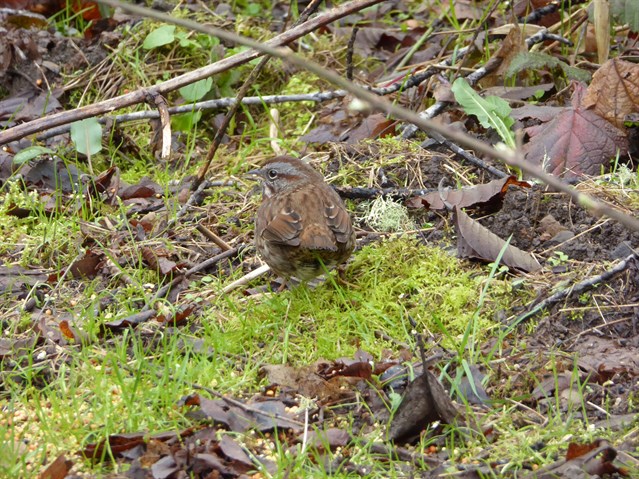 Of course, on this day, just as I would expect from Virginia Lake (the correct name of the location), the winter ducks still held pride of place on the water with the expected Song Sparrows, Ruby-crowned Kinglets and Spotted Towhees foraging through the brambles, shrubs, and grasses lining the bank. No new species were added to the Celestron Big Year list, but then not every day afield needs to produce something new; familiar old feathered friends - like familiar old jokes - are always welcome.