Getting a New Perspective on Astroimaging

President & CEO Dave Anderson kicked off 2013 with a challenge to Celestron employees: innovate and lead the industry. Employees responded by organizing and hosting the company’s first conference this June, Perspective on Imaging.

Perspective was an invite-only symposium on planetary and deep-sky astroimaging with Celestron products. Industry professionals, dealers, and media exchanged knowledge and ideas for two full days at the Portofino Hotel in Redondo Beach, Calif.

The mood at Perspective was tempered by former CEO Joe Lupica’s announcement that he was retiring after decades of service to Celestron. During his remarks, Lupica imparted some words of wisdom to conference attendees. As the hobby of imaging grows, he said, the key to mutual advancement is collaboration between companies. 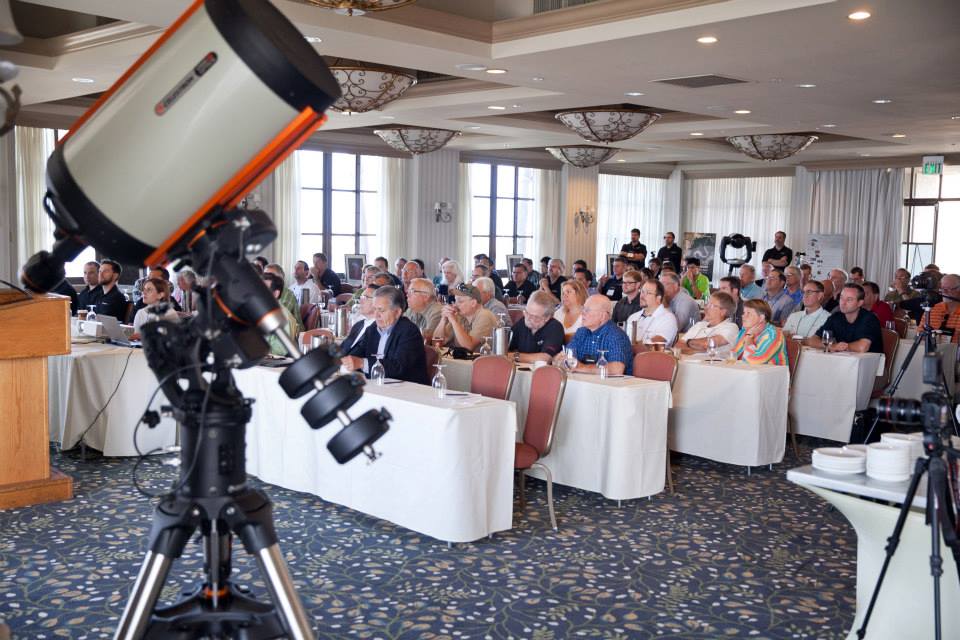 It was a packed house at the first Perspective event--but our 14-inch EdgeHD had a front row seat!

On that note, the Product Development team unveiled their first major collaborative effort with a partner. Celestron partnered with The Imaging Source on a new line of superior planetary, lunar, and solar CCD cameras—the Skyris line. Advanced imagers and members of the press alike were thrilled to see so many sought-after features on one affordable camera. Dealers were even placing orders for the new product via iPad from the conference floor!

As the conference continued, VIPs got insider tips from the world’s top astroimagers:

John Davis, acclaimed filmmaker and creator of deep-sky mosaics, gave insight into the artistic side of astroimaging.

One of the world’s most accomplished planetary imagers, Christopher Go, traveled from his home in Cebu, Philippines, to present his “Guide to Modern Planetary Imaging.”

Warren Keller explained how he worked with Team Celestron to develop AstroFX, the all-in-one software solution for deep-sky imaging.

Author and imaging guru Robert Reeves, who has been photographing the night sky since the 1950s, delivered his presentation “Planetary Imaging for Beginning Explorers.”

Celestron’s own product managers also presented on deep-sky imaging and firmware. Stay tuned—we’ll be sharing videos of all the sessions on our blog for those who missed it. 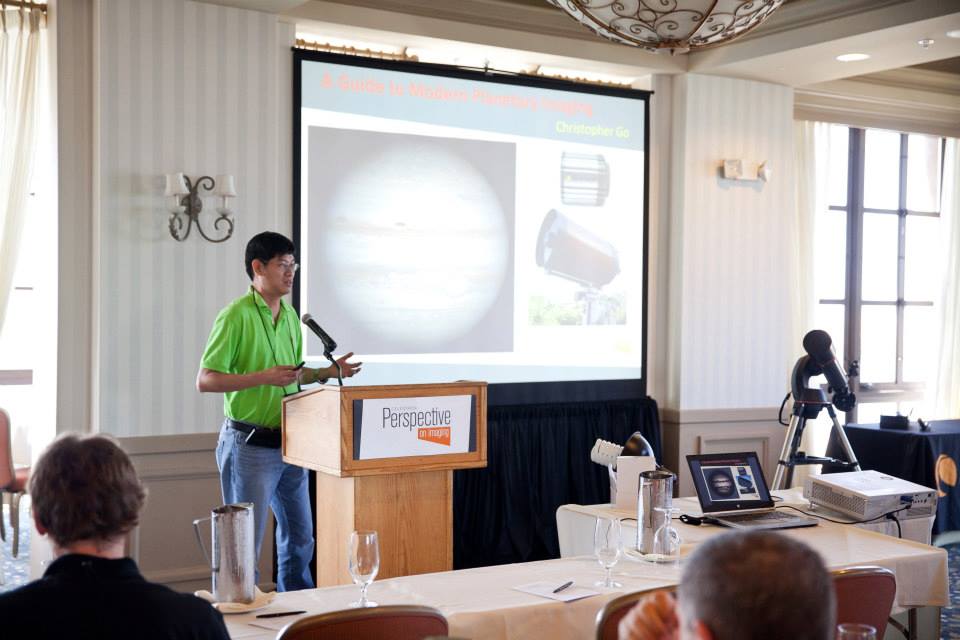 At the end of the first day, participants took Celestron telescopes and CCD cameras on the terrace overlooking the Pacific Ocean for an imaging session. Despite the light pollution, they captured some impressive images and compared notes on technique.

The next day, Celestron welcomed the VIP guests to our Torrance headquarters for tacos and a behind-the-scenes tour. Guests learned how our 14-inch EdgeHD optical tube is assembled at our headquarters, from polishing the Schmidt corrector to hand-figuring the secondary mirror, to assembling and testing the complete optical system.

After two productive days, Perspective on Imaging concluded with a dinner, awards, and remarks by Dave Eicher and Michael Bakich of Astronomy magazine. After dinner, a group of surprise musical guests took the stage for a special performance. Leading the band was Carlos Rios, guitarist for Stevie Nicks, who’s an avid amateur astronomer himself! Musicians Lynn Mabry, Doug Jackson, and Gigi Worth accompanied him for an impromptu acoustic set. An unexpected power failure made the candlelit performance even more unforgettable!

We had a great time with all our guests and hope to make Perspective an annual event. See you next year! 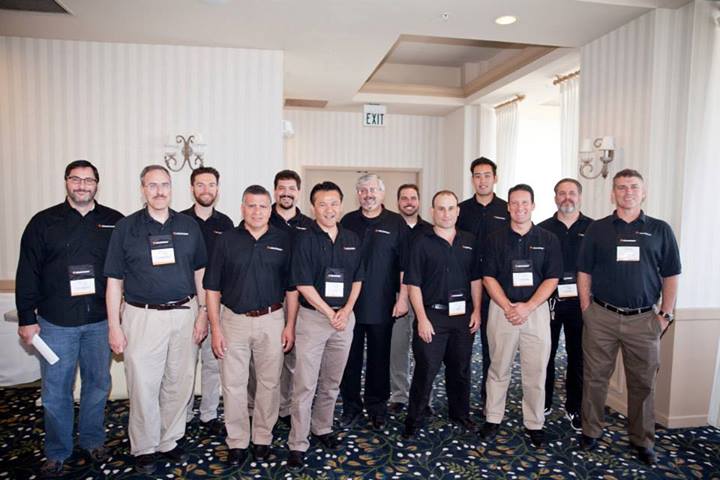 Solar Safety: A letter from our CEO