Dylan O'Donnell captured the ISS crossing the moon while astroimaging and thus captured the hearts of many. Once posted online, O'Donnell's image went viral in a major way. Being recognized by many media outlets across the country and even landing him a second coveted APOD post from NASA, Dylan's work has inspired many. Dylan O'Donnell is passionate about his work and dedicates countless hours to perfecting his craft. Dylan O’Donnell started DNA Digital in his bedroom in 2001 which has grown into a successful digital agency serving customers across the Asia Pacific. Dylan also founded and hosts the Star Stuff festival of Space, Science and Astronomy in Byron Bay NSW since 2017. He currently lives and works in Byron Bay, NSW. When he's not doing website development, graphic design and online marketing he might be playing guitar, outside practicing astrophotography or doing something fun with his son, like playing with spaceships or lasers. The Latest from Dylan O'Donnell

6 Creative Ways to Take a Portrait of the Moon

What Telescope Should I Buy for Myself or Someone Else? 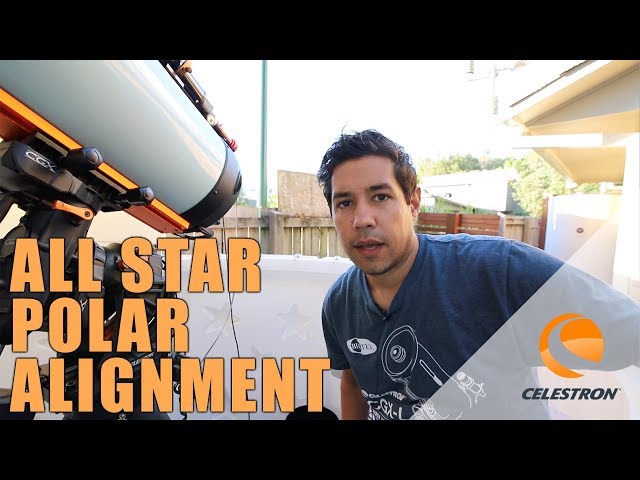